Women’s Rights | The Fight is Now!

These extreme right wing politicians are poised to rollback almost half a century of Rights that women have come to live by. I do not agree with abortions, but I believe that it is the women’s and her doctors right to decide what to do with their bodies. This move would be unprecedented to take away an American right. People have fought and died for these rights. I would just remind these 5 individuals, that there are 25 -30 million affected Americans for each one of them. That’s allot of door knockers and that’s just here in America.

BBFGear Up! Don't Miss Out!

BLACK & BROWN FRIDAYS! Get up to 20% OFF on selected products. Get 'em while supplies last! 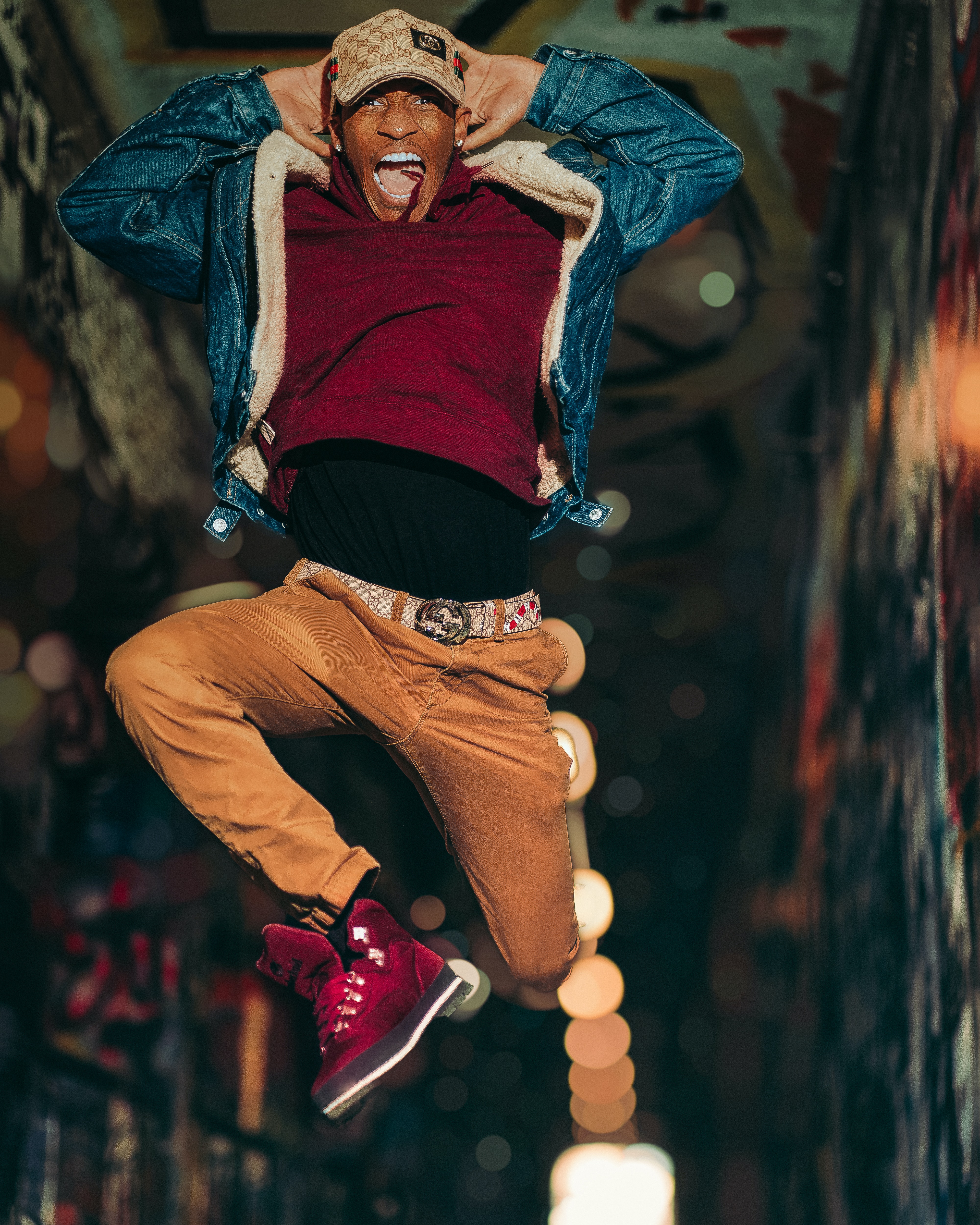